How Does Music Affect Teenagers? 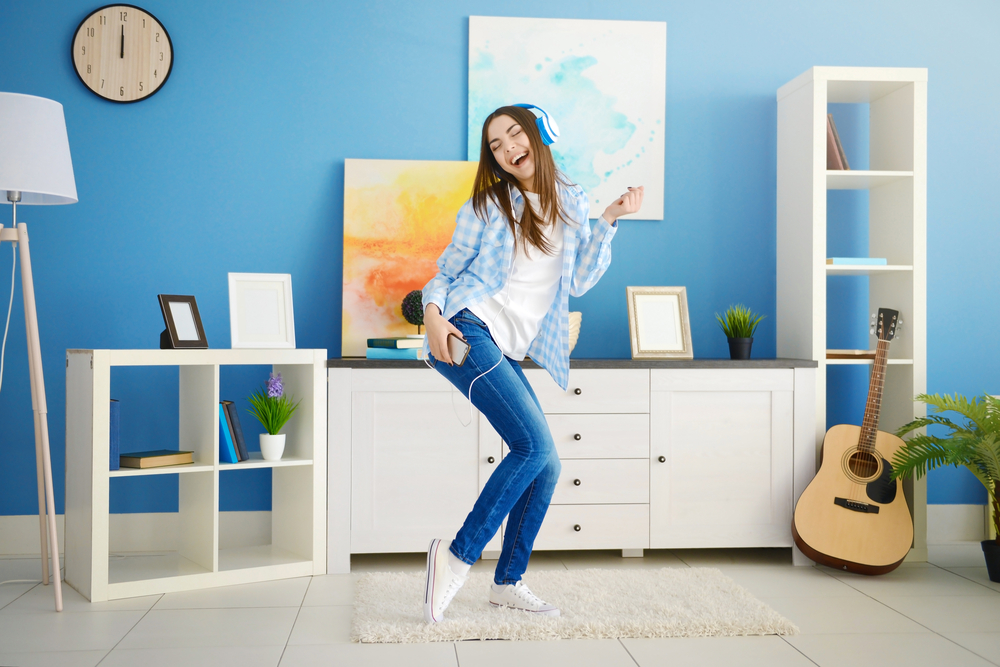 Music is an inseparable part of our life. With all the variety of its forms, it influences people of any age and social groups, in all times. Probably, the most powerful effect music has over teenagers, their emotions, the perception of the world, themselves and their peers. Every parent knows that music influence on the behavior of teens is quite significant. It can motivate adolescents, inspire them or help to calm down and relax.

Musical tastes change with each generation. Very often, parents don’t understand musical preferences of their children and may even argue with them over listening to certain genres and singers or bands. Back at the beginning of the 20th century it obviously was jazz gaining disapproval of those times’ parents; this fate was later shared by rock-n-roll and punk.

Nowadays, most contentious genres are supposed to be heavy metal, hard rock, and hardcore rap. According to many studies, they may potentially have the most negative effect on teens. Questionable or explicit lyrics and messages of these genres, along with graphics (music videos) containing destructive themes are particularly alarming. According to “Content Analysis of Tobacco, Alcohol, and Other Drugs in Popular Music” research, hip-hop and country music also are associated with negative messages.

According to American Academy of Child & Adolescent Psychiatry, destructive ideas contribute to the glamorization of drug and alcohol abuse, suicide, violent or inappropriate sexual messages. Lyrics of songs that advocate substance use, usually also refer to violence and sex themes. In many cases, they gain positive association among teenagers and may have respective consequences.

Various studies have proved that adolescents (in particular, teen males) who watch a lot of hip-hop, rap, heavy metal or hard rock music videos featuring violence acts, sex, and/or substance use, are more likely to behave hostile towards their peers, to treat women more aggressively and take aggressive behavior positively in general.

The genre showing much violence and having most explicit language is rap music. As stated in an Emory University study, teens 14 to 18 who watched hardcore videos for 14+ hours weekly were found:

In the book “It’s Not Only Rock & Roll”, the authors claim that music provides teens with a firm cultural identity. To a large extent, it also defines the ways they act, dress, and speak.

In 2005, the University of Pittsburgh School of Medicine researched 279 top songs for teens of that year. Among them, 9% of lyrics in pop, 14% of lyrics in rock, 20% of lyrics in R&B and hip-hop, 36% of lyrics in country and 77%(!) of lyrics in rap mentioned drugs and alcohol. Moreover, it’s not only about the lyrics and the explicit music videos. Famous music artists become icons for teens, influencing their lifestyle, though often not in a positive way.

The influence of famous music artists on teens

Many teens try to emulate their favorite music artists’ style by wearing same clothes as stars wear on the stage, throughout music videos or in everyday life. There are many vivid examples of how celebrities affected fashion. For example, Madonna who influenced trends for skimpy clothing in 90’s, or popular hip-hop artists spreading controversial trend for wearing sagging pants.

Most often, teens chose that kind of music that reflects their current mood and state of being. In fact, children accept likings and emotions of singers through their music and lyrics.

As mentioned above, rap or heavy metal songs, and especially music videos may lead to youngsters acting more aggressively towards people around and women in particular. Some may even try drugs or alcohol because their favorite songs keep glamorizing it, or the singers themselves use substances in real life.Of course, music brings not only threats and dangers into a teen’s life. Here are just a few of the numerous positive effects that music has on children.

Now, when you know how music affects teens, it is really important for you as a parent to be aware, which type of music your child prefers. If tracks or music videos he/she watches contain explicit lyrics and messages, you shouldn’t argue with the kid and ban those. It’s better to explain why listening to inappropriate music may create a negative impression in society. Let your child discuss with you why he/she prefers certain genres of teen music and particular music artists.

Also, encourage your child to listen to classical music and take music classes if this is his/her interest. The best thing you can do is develop a taste in your children for good music from their early childhood.

Ray Newland
My name is Ray Newland, and I am a cybersecurity expert with a passion for ethical hacking. Over my 20+ year career, I’ve tested several messaging apps for security flaws to make the online world safer. In this blog, I share my knowledge and techniques to help you do the same for your loved ones.
« Previous Post
Next Post » 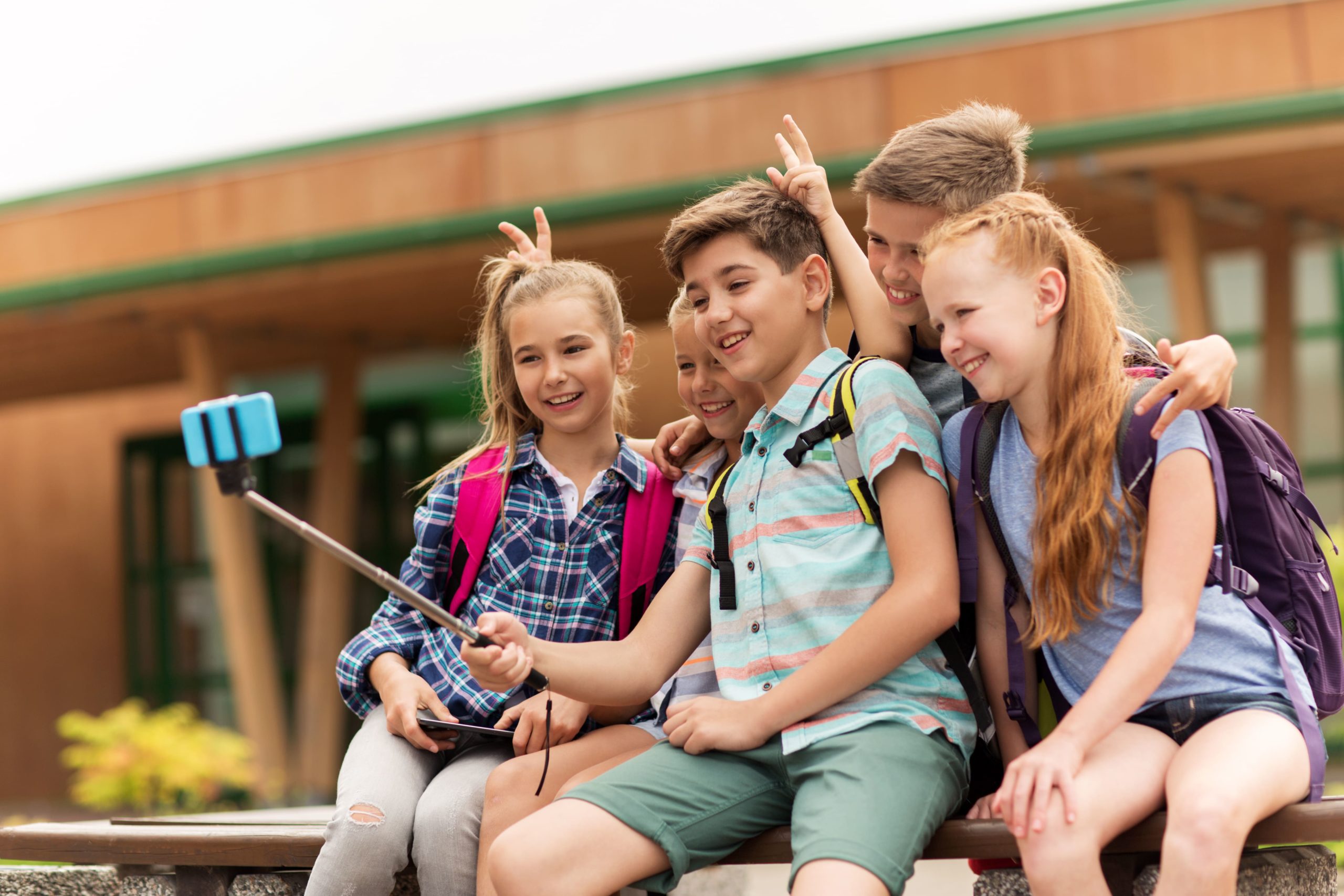 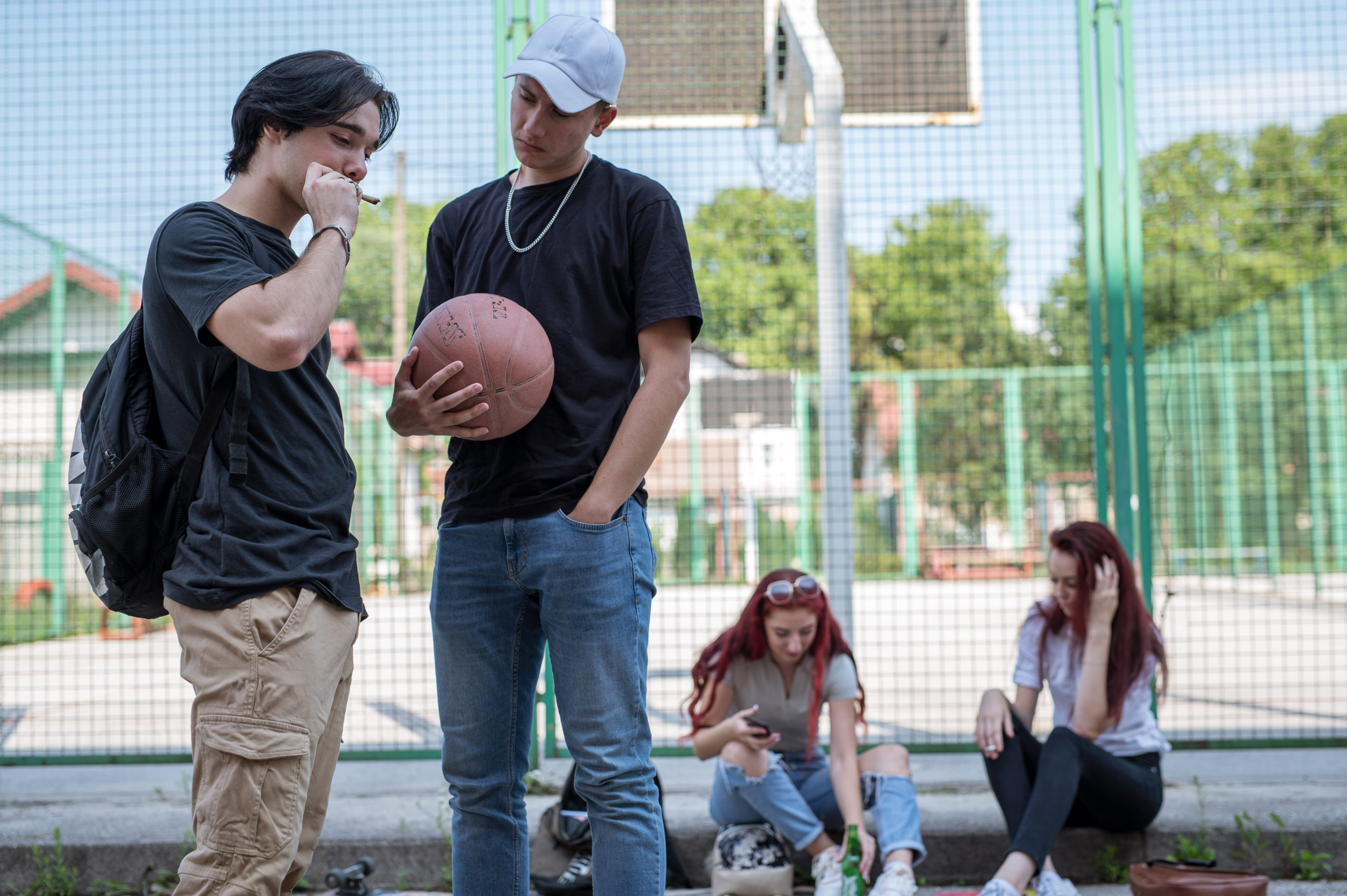 How to Prevent Your Kids from Using Drugs
Ray Newland
April 15, 2022